Hymer Car are Hymer’s van conversion range which were a new range for 2015. 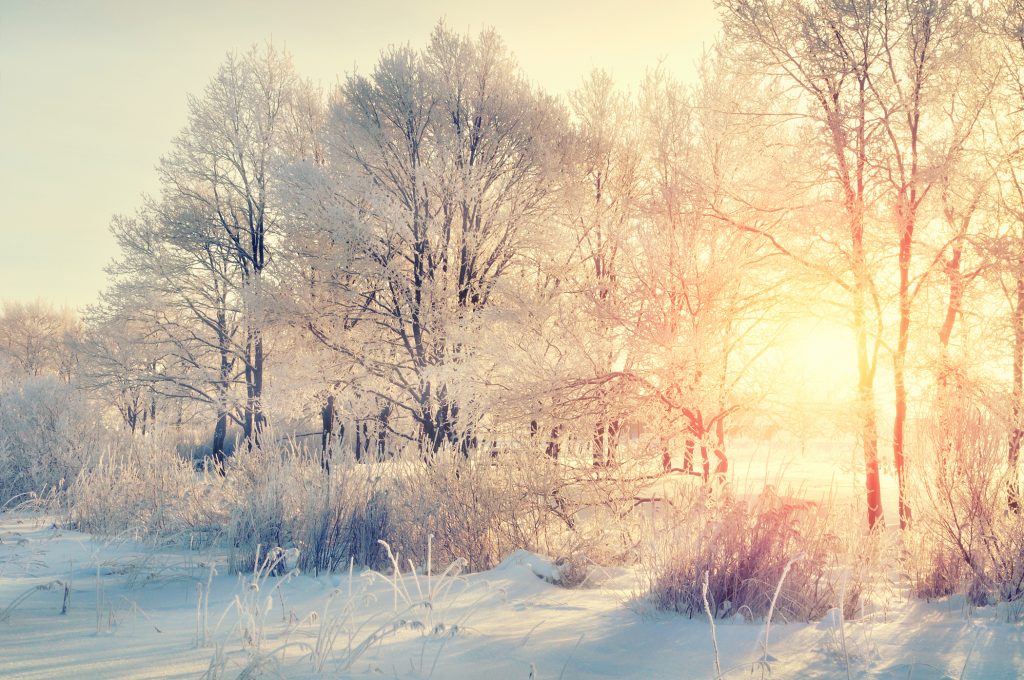 The van conversion for Hymers is built at the Hymer factory in Bad Waldsee. It is a full Hymer so it’s the same build quality you expect from Hymer, very high end cabinetry, and same materials used inside, exactly the same in the respect that you can build your vehicle to you very own specification – you pick and choose exactly what you want on there to get a unique vehicle to your own specification.

There’s been some great upgrades and changes for 2016, in that they’ve got a new model – the Ayers Rock – which is a five and a half metre van conversion with a bathroom and a fixed bed in the rear, which we think is gonna be massive this season. Also there’s been some nice little features inside.

Key features is that they’re a short van conversion so five and a half, six and a half metres, which allows them to be a day van and for most people it’s the sort of thing that you can jump in straight away, go away at weekends, that sort of thing.

We’ve noticed the louder the colour the better the sale really. We option all our stock vehicles in various different colours, all very loud as you can see, and they seem to sell very well. One of the main features, as you can see, is the pop roof, which you’ve seen on Volkswagens for many years, but it’s a new thing for a Ducato panel van for 2015 which allows it to be a four-berth for travelling comfortably which we think is gonna be great.

Little subtle changes like the ladder position when you go through the door has been moved so it’s easier to get up on the top bed, also they’ve out a grill in them which we think is gonna be really good, which competes with everything else.

They use the same fixtures and fittings in this thing as they would do in a hundred grand Hymer, so the build quality is still very high-end, exactly as you would expect.
Hymer Car have always been very competitive within the panel van market, but especially this year. Because of the Euro being so weak, it makes them even more attractive. There is a myth that you can buy Hymer products cheaper in Germany, but it is a myth. Hymer fix their retail pricelist the same in every country. 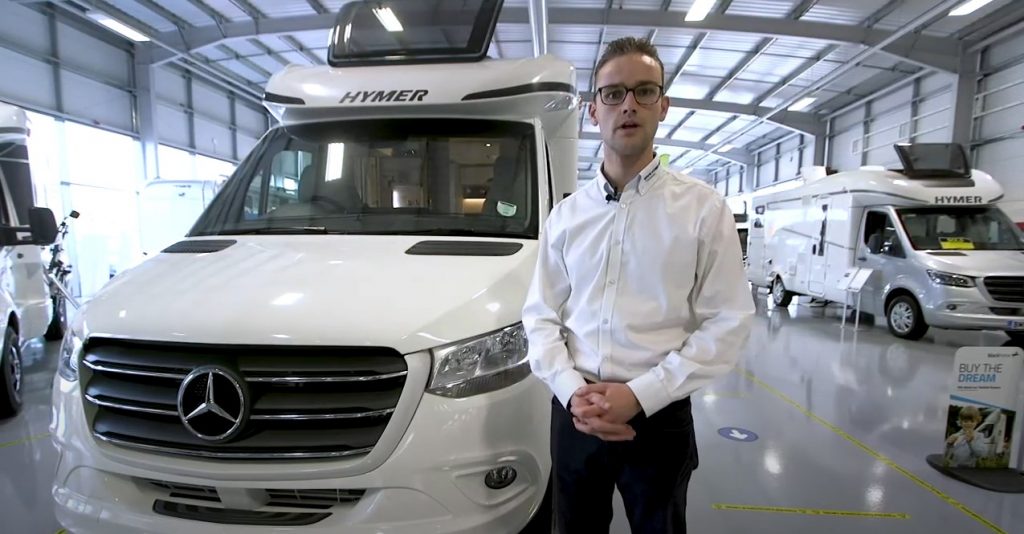 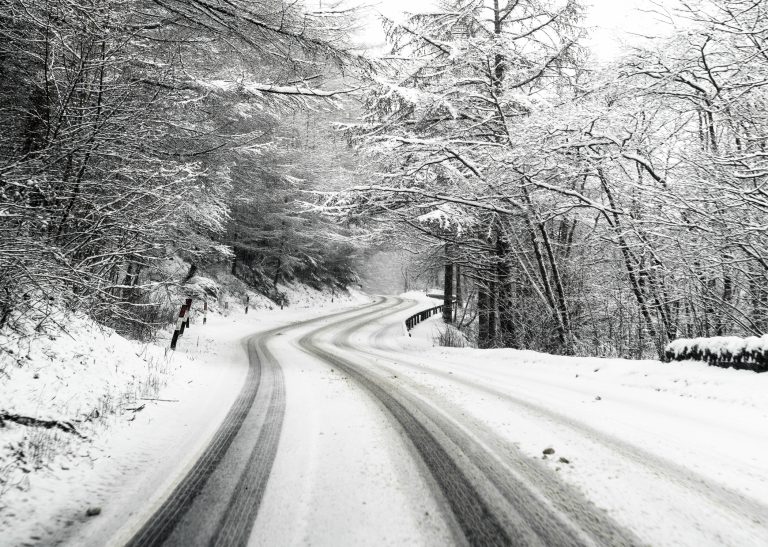 Hymer is 60 years old and the company celebrates its anniversary this year. Watch this video which shows the company throughout its 60 year history. Happy 60th Anniversary Hymer and here's to the next 60. 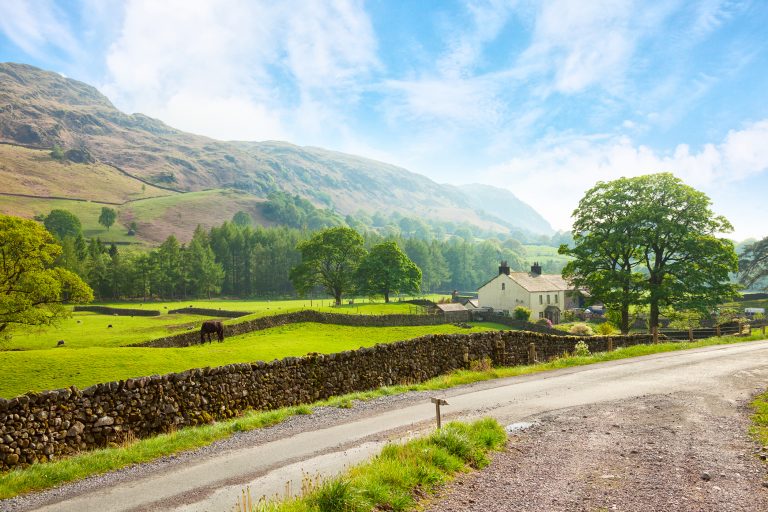 Take a look at the Hymer DuoMobil motorhome

Cant find what you are looking for? 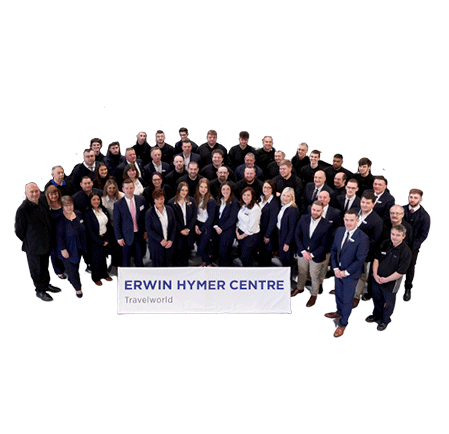